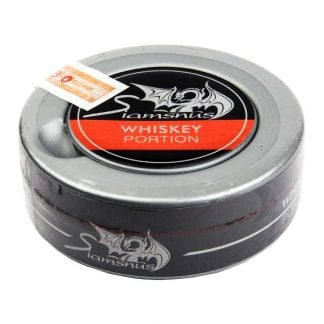 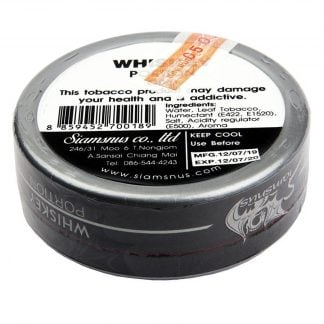 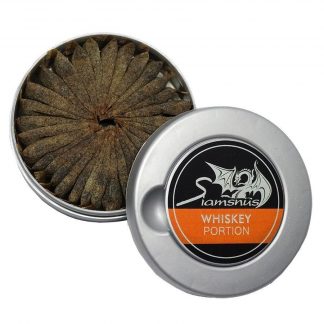 Siamsnus Whiskey Portion contains normal-sized bags, i.e. the size of the bags used in Sweden. Each bag is filled with about 1.2 grams of wet snus for maximum taste and sustainability.

Siamsnus Whiskey Portion is an extremely tasteful Snus with a well-balanced strength and saltiness that is flavored with a really smoky whiskey. This combination is very popular among a large number of our customers as Whiskey and Snus match very well.

If you prefer a weaker version with less juices but the same taste we can recommend: Siamsnus Licorice White Portion.

Siamsnus Whiskey Portion is packed with a really wet Snus that starts to taste immediately. Despite this, it retains Snus taste really long time without losing taste. It runs not so much that you need to sit with a spittoon or similar, but there is a lot of flavor in this snuff.

Snus as such, we would categorize as medium strength compared to other snus from our range. Taste-wise as well the only thing we really can compare to Sweden Snus is Probe.

We would also point out that the whiskey we use in production is no extract or cheap Thai whiskey, this is the imported stuff at a tremendous price tag – Real Snus requires real Whiskey.

Siamsnus Whiskey Portion comes wrapped in a box with 30 bags in. Each bag contains 1.2 grams of Snus and is the size and shape identical to the Swedish portion-packed snus. 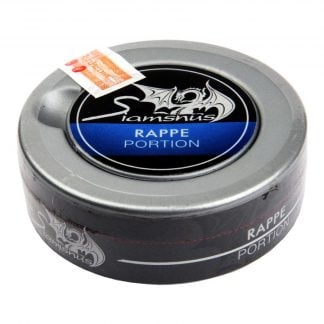 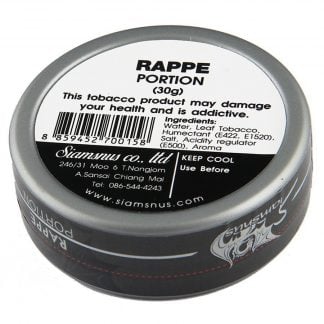 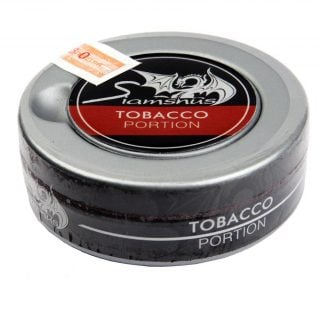 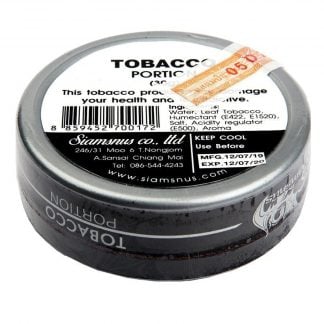 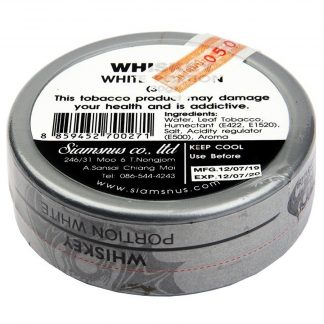 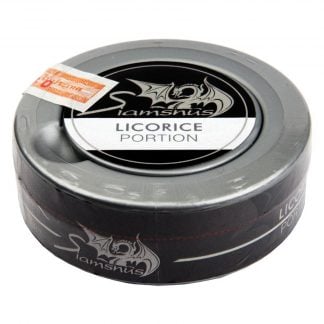 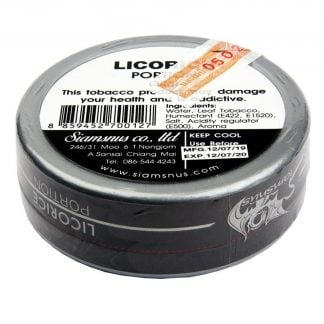 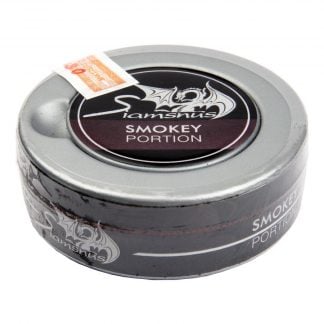 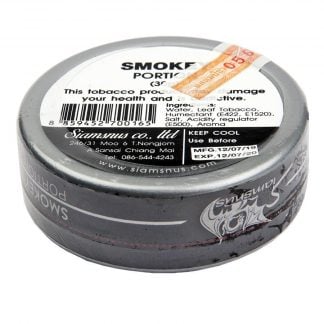 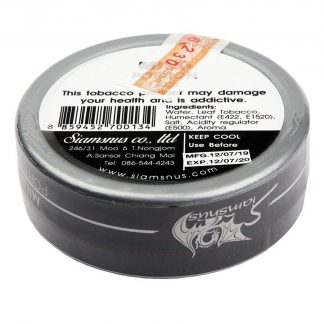 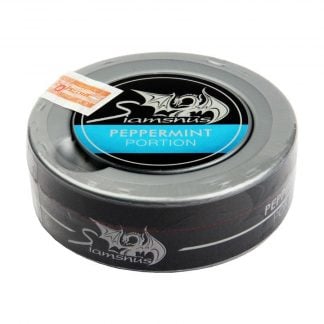 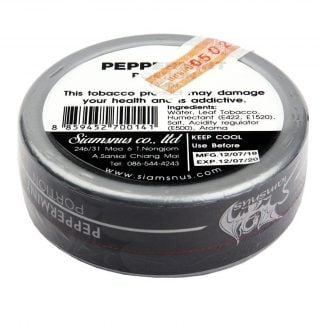 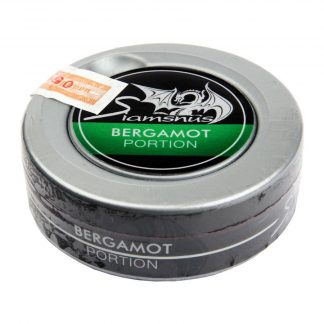