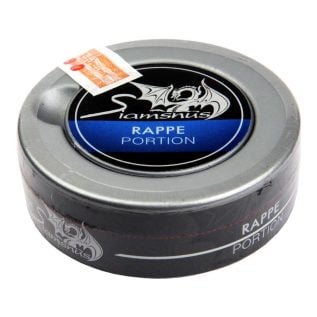 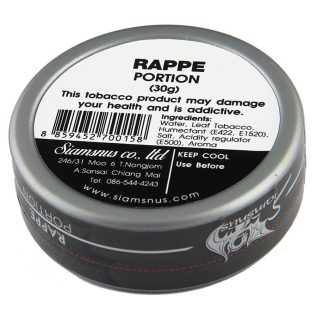 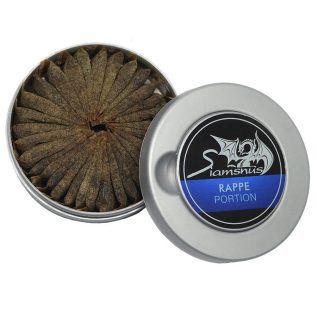 Siamsnus Rappe Portion Snus is flavored with Lingonberries and Lime which gives it a really unique and fresh taste.

Siamsnus Rappe Portion is a strong snus with a fresh taste of lime and lingonberries which gives a very pleasant taste together with the rich flavor of the Snus.

It took some work but now we finally are producing our new version of Siamsnus Rappe Portion. It has not been an easy task because this Snus is flavored with ingredients that are to say the least difficult to come by here in Thailand.

As usual our Snus is delivered in a box containing 30 pieces of Snus with about 1.1 grams in each bag. 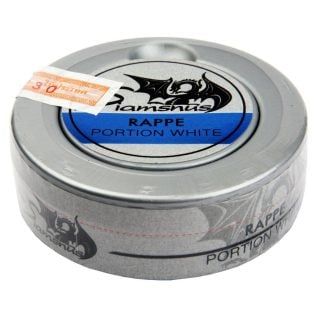 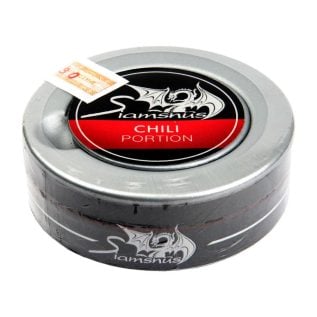 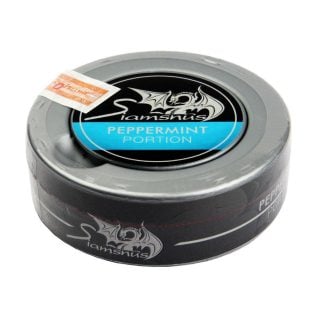 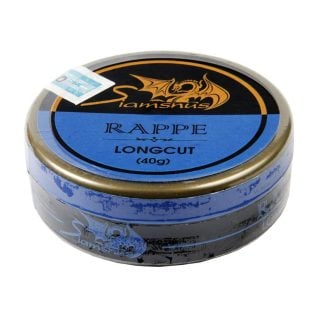 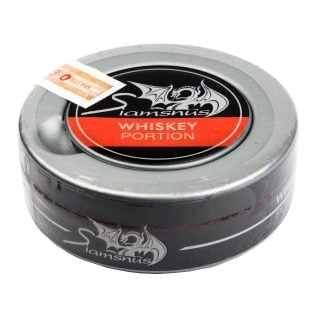